An engrossing fantasy, a high-seas adventure, an alternate history epic—this is the richly imagined and gorgeously realized second book in acclaimed author Barry Wolverton’s Chronicles of the Black Tulip, perfect for fans of The Glass Sentence and the Books of Beginning series.

A magical white jade stone and a map inscribed in bone that may be the key to an even greater mystery—this is the treasure Bren and Mouse have found buried on the Vanishing Island.

Mouse is determined to follow the map to a place called the Dragon’s Gate, convinced it will explain who she really is and the powers she possesses. Bren has had enough adventure for one lifetime and would like nothing more than to return to his father in Map. But nothing goes according to plan when the survivors of the Albatross are rescued by Lady Jean Barrett, a charismatic archaeologist with a sense of destiny.

Barrett is on a quest for the Eight Immortals, ancient artifacts she believes are buried in the tomb of China’s first emperor—the location of which has been hidden for nearly two thousand years. The only way for Bren, Mouse, and Barrett to all get what they want is to work together on a dangerous journey into the heart of China, a kingdom long closed to outsiders, where the greatest secrets about Mouse and Bren are waiting to be unveiled. 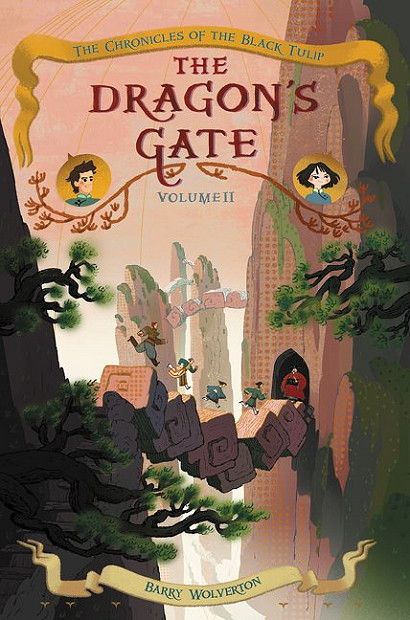 AMAZON | BARNES & NOBLE | BOOK DEPOSITORY
Random Author Ramblings:Things you would change about your high school/college years if you could go back in time.

Things I wish I could have changed:

This was a fun, fast paced adventure story perfect for your middle grade readers!  I liked this second installment more than the first and think the action will continue to build as the series moves along.  Readers will be drawn to Bren’s wanting to get out and experience life outside his ho-hum town, while also experiencing apprehension at all the new and possibly terrifying things he might encounter. It’s a clean series with no cursing and only mild violence related to swashbuckling and mops.  Just everyday life stuff.  Not Guillermo del Toro stuff. Plus the whimsical covers and chapter headers make for a nice visual experience too!  I’d recommend this for 9-10 year olds as much older kids might be looking for something a bit more mature.  That’s not to say that the writing lacks style, in fact it’s got it in spades.  It’s more than tween readers today seem to like more contemporary books or paranormal books than fantastical pirate stories.  I would have been one of the kids who would have absolutely loved this series, even if I was 11 or 12 when I stumbled upon it, though.  Certainly will be adding this to our daughter’s library at home!

I have been writing for children for 20 years, helping create books, documentary television, and online content for Discovery Networks, National Geographic, the Library of Congress, Scholastic, and Time-Life Books, among others. Inspired by authors such as Lewis Carroll and Mark Twain, as well as folk tales and mythology from around the world, I love to combine wordplay and humor with dramatic plots to create rich narrative worlds for readers.

My debut novel, NEVERSINK, was named the Children’s Book of Choice by Literacy Mid-South for their Read Across America program in 2014. The first book in THE VANISHING ISLAND trilogy is available now. 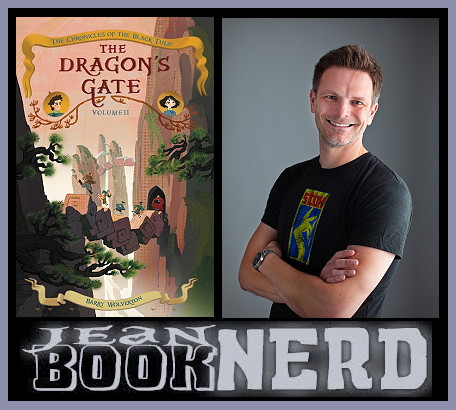